Last Month 4 days shooting the short film Seventeen went really well. However, the director chose not to rush a vital scene which will also be VFX heavy and re-arrange to shoot 1 day this month. The footage is already in the edit and we are looking forward to working some RDT magic. 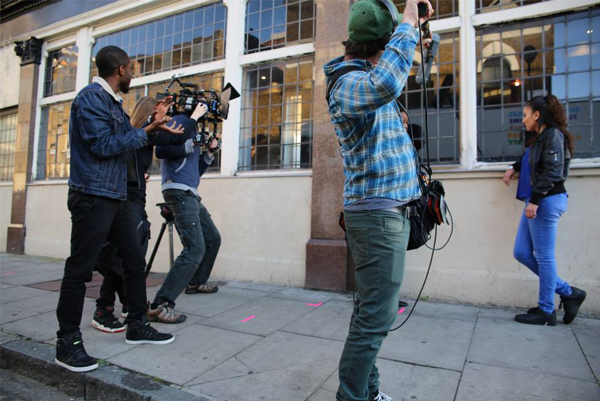 Crew at work. Director also acting in the scene. 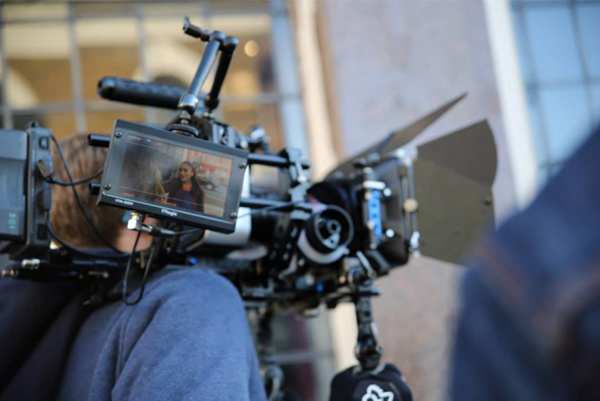 Michael the DOP shooting on a Blackmagic 4K camera. 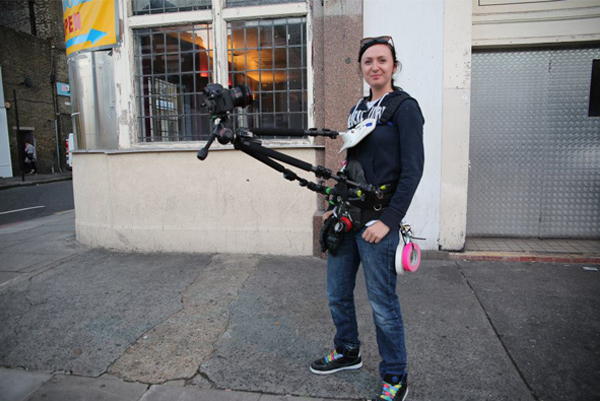 Josie the AC test driving the Snorricam before use. Gotta love her. 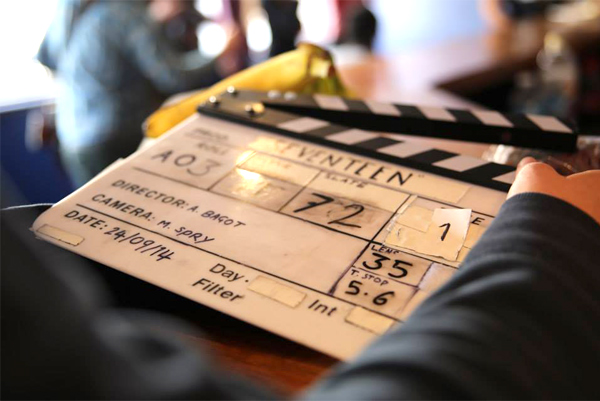 View all posts by: wordpress_admin